A Party Wall Agreement (technically called an “award”) is the document produced by the two party wall surveyors (or the “agreed surveyor”) acting for the respective owners.

It will usually consist of three parts:

Other items covered include:

The adjoining owner’s surveyor’s fee
Once the award has been agreed between the two surveyors it is signed and  “published” with copies sent to the building owner and adjoining owner. Although there is a 14 day right of appeal if either owner believes the award to have been improperly drawn up the award this is seldom observed.

An additional copy of the award is given to the building owner to be passed on to their contractor.

The adjoining owner of course once a Correct and proper notice has been served upon them can consent to the works or consent to the works subject to a Schedule of Condition be carried out, if they do then this ends the PartyWall Process and forms the simplest way of achieving a Party Wall Agreement”

We can assist with the creating and serving of the correct Notices so Why not call us today for some free advice and review of your project, it can often be the quickest and least costly way of achieving the important and correct documentation you require to get your project underway.be quicker and

Members of The Faculty of Party Wall Surveyors 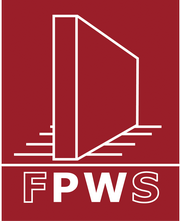 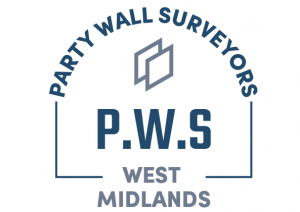